This hilarious rule-changing game was originally called “Axioms” – because we got a little thesaurus happy and looked up cool words for “rules” and “laws.”  Then it was called “It’s the Law,” because, well, we couldn’t think of anything better.  Oh, those early days…  Back then, the game included Judges, dice, ridiculously complicated rules, nine Read more about How Did Unruly Get Its Name?[…] 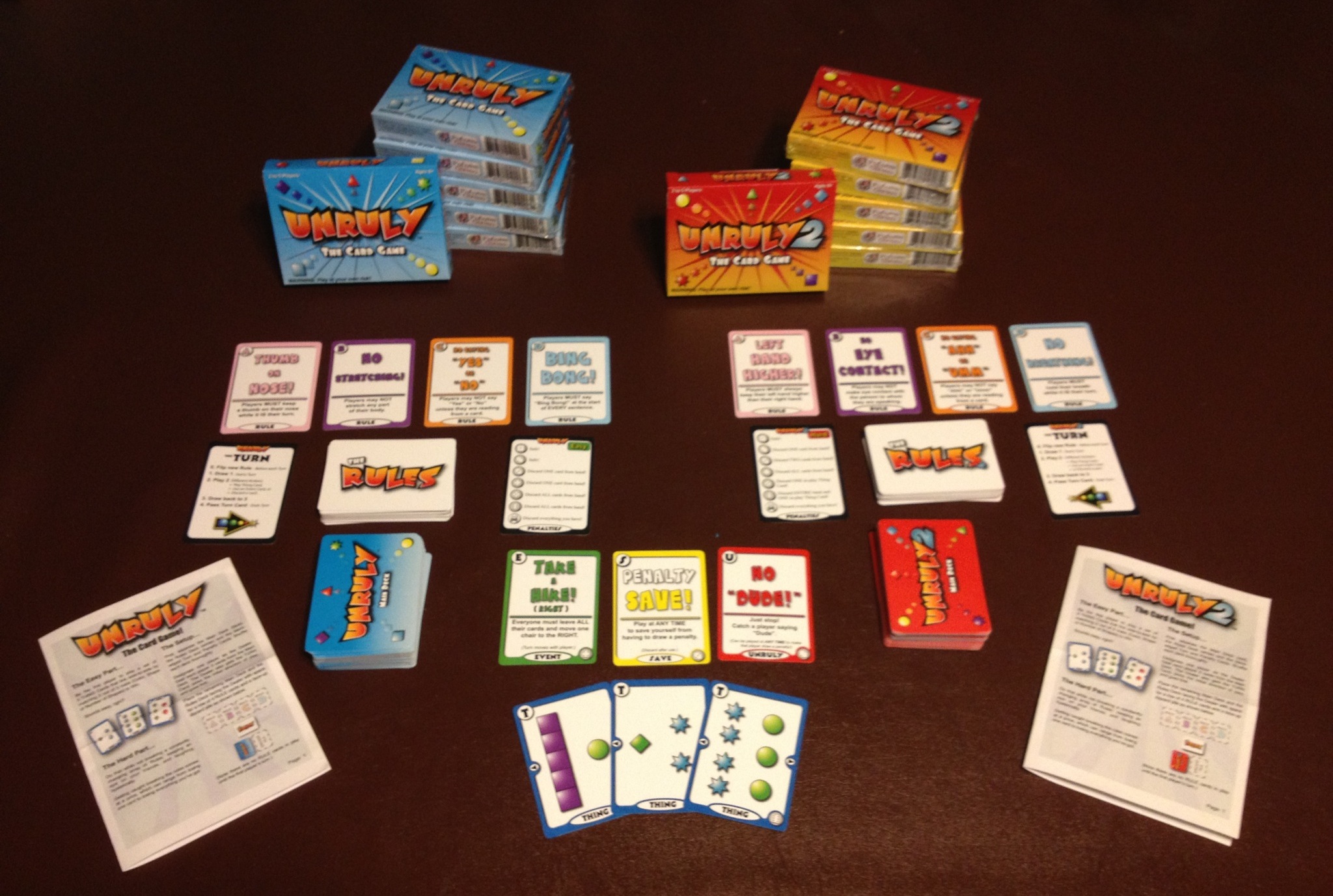 What is “Kickstarter” you say?  It’s a wonderful “crowd funding” website that allows you to share your creative project dreams with the world.  We have this game, Unruly, that we’ve been working on for seven years.  It is a laugh-out-loud funny, party game where the rules are constantly changing.  The best part?  Everyone feels like Read more about Coming Soon to a Kickstarter Near You![…] 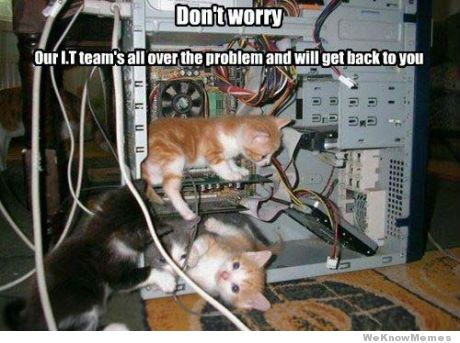 Yippee! We managed at last to round up all of the loose hedgehogs, gather up all of the brightly colored gears and machine parts, randomly shuffle all of the 1’s and 0’s, and what do you know, the website works again! Lot’s of seemingly random deleting and reinstalling was involved. I once heard it said Read more about Back On The Air[…]

….. you played your first video game? ….. drove by yourself? ….. you last laughed so hard you couldn’t breath? ….. you had your first slow dance?   Relax, take a deep breath and think about these for a moment….. . Can’t help but smile. As you were.

Well, we’ve got some momentum going at last. Packaging and Rule-sheet editing for UNRULY have been further completed, and sent to the printers for Mk II prototypes, along with UNRULY 2! (or is it UNRULY TOO? I keep getting second guessing myself.) Both games coming back means double the play-testing opportunities, plus the prototypes for Read more about It’s summertime![…]

So July came and went rather suddenly. The gang here at Putnam Gizmo enjoyed a vacation to the cool weather of Big Bear, California earlier in the month, where we enjoyed a lot of great play testing of our game lineup on friends, both adults and kids alike. Back home now, we’re working on production Read more about What happened to July?[…]

Welcome to the Putnam Gizmo catalog!

Thanks to a successful KickStarter campaign, UNRULY is available both here and on Amazon.

UNRULY-2 and Drop Nabber available on a limited-edition basis, available only right here.

Many of our other games are nearing the Print-On-Demand stage and will be available soon.